Pin
Share
Tweet
Share
Ed and I were having a fun debate last week on whether there were bell peppers in a traditional aglio olio dish.
My argument was that there were no bell peppers (just garlic and olive oil), while he strongly opposed my argument and believed that bell peppers were key to the dish. Being a competitive person, I conducted a Google search and found out that I was right. However, I wanted to cheer him up a little (he’s a competitive person as well), and decided to go against what I thought was a “traditional aglio olio” and cooked him what he liked – “Ed’s version of aglio olio with bell peppers”.
Another twist I made was to add some chopped sausages to the dish. I figured the saltiness of the sausages would balance out the sweet taste of the bell peppers.

If you like your pasta both savoury and sweet, this Sausage Aglio Olio with Mixed Bell Peppers recipe is the one to cook.

*Usually, the traditional aglio olio does not condone the addition of cheese. However, if you like your pasta a little cheesy, I would recommend adding some grated parmesan or even crumbled feta.

Jesslyn is an experimental individual who loves to get hands-on for anything she’s passionate about. She's a marketer and web developer by day. She’s also an animal lover and coffee aficionado.

Latest posts by Jesslyn (see all) 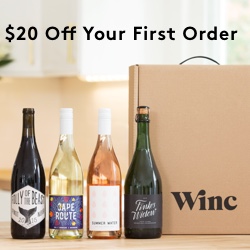 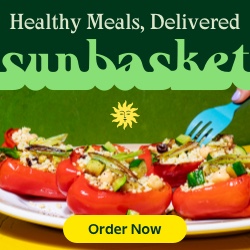